Local Youth Runner To Be Featured On National Television 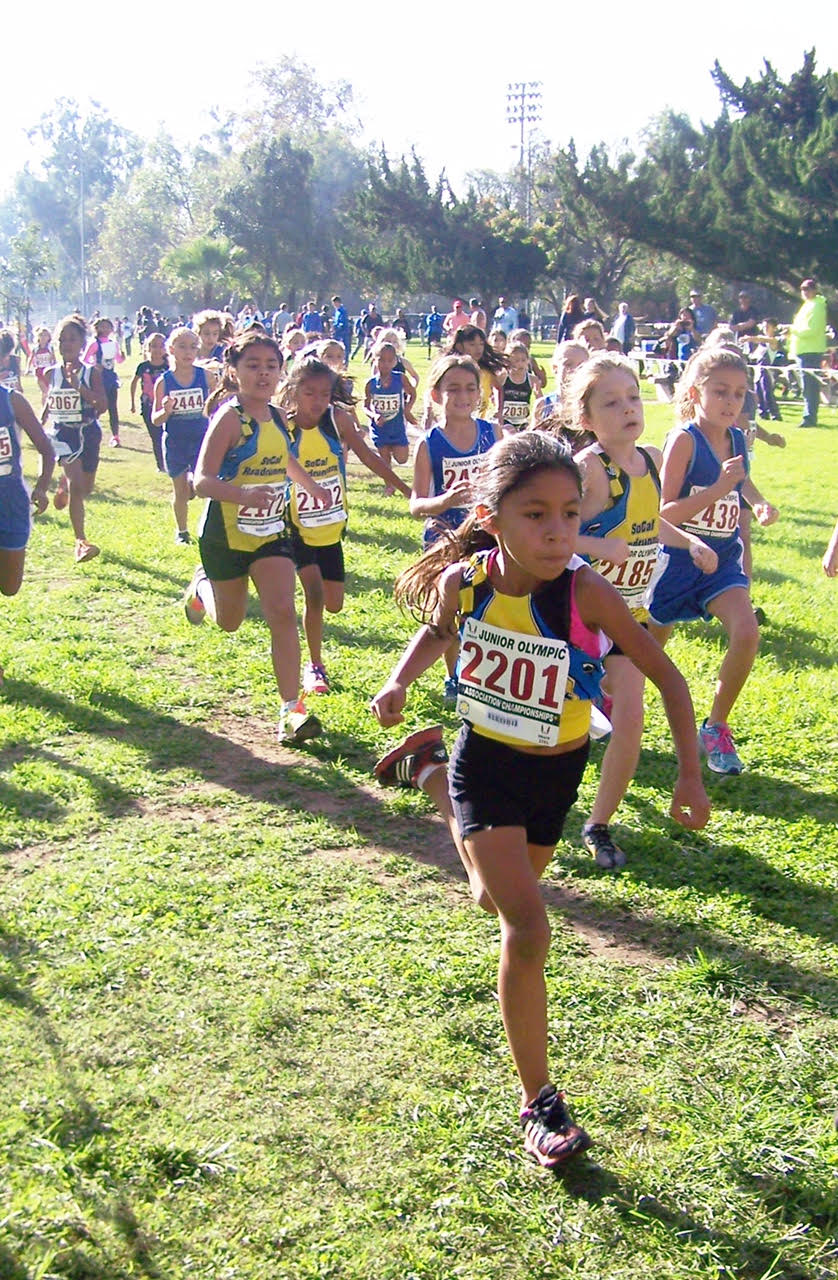 Just sharing this story about local youth runner (And Ventura Tigres “Gremlin 7/8” Athlete) Niza Laureano that was recently passed on to us. Way to go Niza – what a bright running future you have ahead of you!

A local Fillmore youth athlete will be the subject of a nationally televised story. Niza Laureano, age 8, was interviewed at the Fillmore High School Track on Thursday, August 20th for a news sport report to be featured on Telemundo the American Spanish language broadcast television network that is owned by the NBCUniversal Television Group. The segment is scheduled to be aired on Telemundo channels locally on Thursday, August 27th at 5:30pm. 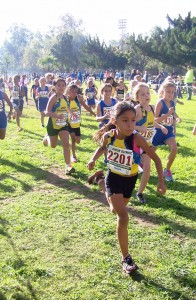 Ms. Laureano is a member of the Fillmore Condors Youth Cross Country team. Last year, as a 7 year old she was the 2014 Southern California Youth Track and Field Conference (SCYTFC) Gremlin Girls Cross Country Champion. After capturing the title, she moved on to national postseason competition where she earned a 5th place medal and title of USA Track and Field Jr. Olympic All American running as a Southern California Roadrunner at the 2014 National Junior Olympic Cross Country Championships in Myrtle Beach, South Carolina.

After the Cross Country season concluded, she moved on to the sport of Track & Field where she continued to excel. Running for the Ventura Tigres, she was the 2015 Ventura County Youth Track Conference (VCYTC) Varsity Finals Gremlin Girls 800 meter and 1600 meter champion. She broke the 1600 meter Gremlin Girls Ventura Country record with a time of 6:12.17 besting the record from 2013 set by her cousin Andrea Laureano of Heritage Valley Blazers (6:27.77).

Her success story reached the office of Telemundo television journalist Ariana Jabaz who came to Fillmore from Orange County to interview Ms. Laureano, her coach/uncle Rafael Laureano and her coach/father Cuauhtemoc Laureano for the report.

Ms. Laureano is a 3rd grade student of Ms. Ferguson at San Cayetano Elementary. Representatives of the Fillmore Unified School District were also on hand for the filming including principal Ms. Tricia Gradias who stated, “On behalf of the San Cayetano staff, we are all very proud of Niza and her athletic accomplishments.  Not only is Niza an outstanding athlete, she is an outstanding student at San Cayetano School who has a strong work ethic and a fantastic attitude.  She is an outstanding example of an all-around student leading a balanced life due to the support of a wonderful family.”